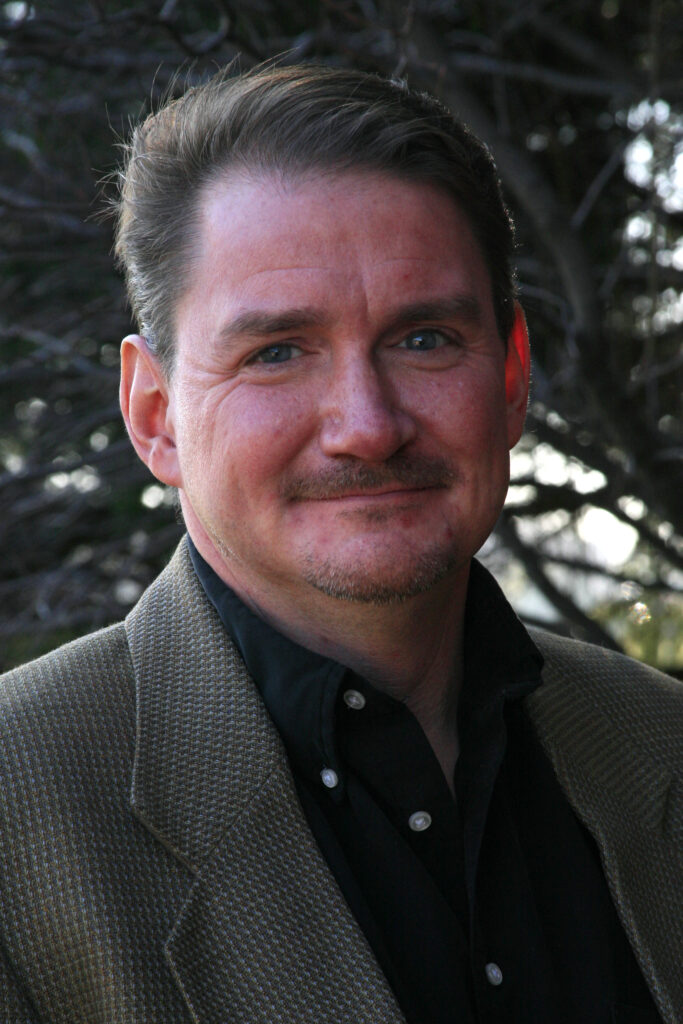 James Campion Conway is the author of the literary coming of age novel called The Vagabond King.

His influences are Tolkien, Kafka, Dinesen, Garcia-Marquez, Calvino, and Chandler. He is also deeply influenced by the historical writings of Winston Churchill and the mythological studies of Joseph Campbell. His favorite poets are Yeats, Keats and Bukowski.

Conway’s character’s do not exist in a vacuum. They exist within the historical, metaphysical and philosophical contexts that we all exist within whether we are aware of it or not. His work frequently blends mythology, cosmology, history and modern science to reveal a deeper, more complex understanding of the world we inhabit.

Every twenty four thousand years our solar system precesses though our galaxy and a cycle of four different ages the Hindus refer to as Yugas. In 1700 we began transitioning from the Kali Yuga, the darkest and bloodiest epoch in the human experience, to the Dwapara Yuga, a period of increasing self interest, expanding consciousness and reliance on energy. This transition was completed in 1900, so it is no coincidence that Max Plank discovered quantum physics that same year and Einstein published his general theory of relativity only five years later.

At this same time, every eighty to one hundred years. American society repeats a cycle of four generations, each with its own distinct characteristics. While not exact, this cycle is precise enough to predict, as early as 1992, a crisis in 2020 that would cause American society to undergo a swift and revolutionary transformation.

We are living in a very historically significant time, a Crisis Generation that began in 2008 with the great housing crisis and that will resolve itself around 2028, which is in perfect alignment with the election cycle.

Please join Mr. Conway when his current work in progress is published to follow Esmeralda Escalante, a polyamorous, one eyed femme fatale, F.X. Nguyen, the son of Vietnamese immigrants, and a war veteran who left his heart in Chicago and his legs in Iraq as well as Augustus Grey, a Lakota man and Iraq war veteran who holds the key to a conspiracy, the size of which, makes Donald Trump’s “big lie” pale in comparison. Together they work to solve the mystery of who killed the American democracy and what to do next.